Expanding our collection of transit data in Italy 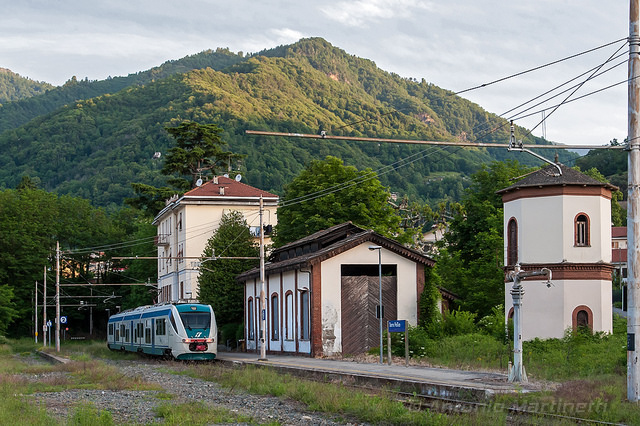 We're working to include all of the transit data feeds for Italy, and the world. Photo of a train in Torre Pellice in the Piedmont region of Italy by Antonio Martinetti.

Since March, when we added our first feeds of transit operators in Italy to the Transitland Feed Registry, we've added 27 more!

Hi, I'm Steven Vance, and I started working as Transitland's data editor last week, reviewing feed submissions to Transitland for the next few months. When I started looking through the submissions last week I noticed that there was a backlog of many transit feeds from just three Italian contributors. I got to work reviewing their submissions.

In the process I learned a little Italian, realized that "regions" are official Italian administrative boundaries (there are 20 of them), and delved into some of the complexity of European public transport association hierarchies.

Transitland's Feed Registry now has feeds from transit operators in Florence, Venice, Palermo, Naples, Milan, Bari, Turin, Rome, and Bologna, among others. Even after processing over two dozen feeds, there are nearly 100 more left to review. And that's just from the collection that has been submitted by our generous contributors. Check out all the Italian transit feeds.

Right now I'm working through a massive combined feed for the Piemonte (Piedmont) region. The capital is Turin, which is also a province. The region contains part of the Alps mountain range and borders France and Switzerland.

The Who's On First Spelunker lets you browse all kinds of geographies around the world, and see which districts Piemonte contains, and which boundaries contain Piemonte.

The feed is managed by the Piedmont government, and comes from their open data website. It contains feeds for 86 operators. Since we prefer to keep combined feeds together, this one will take longer because each of the operators' metadata—website, province, and metropolitan area served—needs to be individually verified.

Is there a transit operator we haven't yet included in Transitland? Submit it through the Feed Registry. If you've already submitted a feed, I'm thankful for your patience. If you would like it reviewed sooner, send us an email.